He graduated from the School of Fine Arts of Oaxaca, UABJO as a Bachelor of Plastic and Visual Arts with a specialty in Graphics. In 2009, he made an academic exchange at the National School of Plastic Arts, ENAP-UNAM.

In 2018, he was the guest Artist to the prestigious Festival “Engraving Zealand” in Chicago, the same year he made an itinerant exhibition in Tokyo, Osaka and Kochi, in Japan.

In 2012, he received the honorable mention at the National Biennial “Shinzaburo Takeda”; in 2016, he was credited the 2nd place. In 2019, he received the UABJO prize from the same Biennial. He was selected in the I (2013) and II (2014) “International Biennial of Engraving José Guadalupe Posada” (José Guadalupe Posada Museum, in Aguascalientes, México.

In 2014, he participated in the XII Biennial of Havana, Cuba. In the same year, he was a guest artist in the collective exhibition at the “International Exhibition of China”, at the Art Museum of Sahanghai.

He did an “Artist Residence” at the UNM in Albuquerque New Mexico, ASARO collective, “Getting up P´al Pueblo” and was also selected in the 9th International Triennial of Graphic Print Master, in Kochi, Japan.

In 2012, he did another “Artist Residence” in Stockholm, Sweden, through the ASARO Oaxaca – RAKETA Sweden Collective Cultural Exchange. The same year, he participated in the 1st Cultural Exchange “Maíz y Maguey”, EuroOaxaca Initiative for Cultural Transformation (IETC) Europe & Oaxaca.

He has 10 individual exhibitions throughout Mexico and has participated in collective exhibitions in countries such as Australia, USA, France, Nicaragua, New Zealand, Sweden, Finland, South Africa, Serbia, Canada, Taiwan.

He is currently part of the Donkey Press Workshop and is based in Oaxaca City. 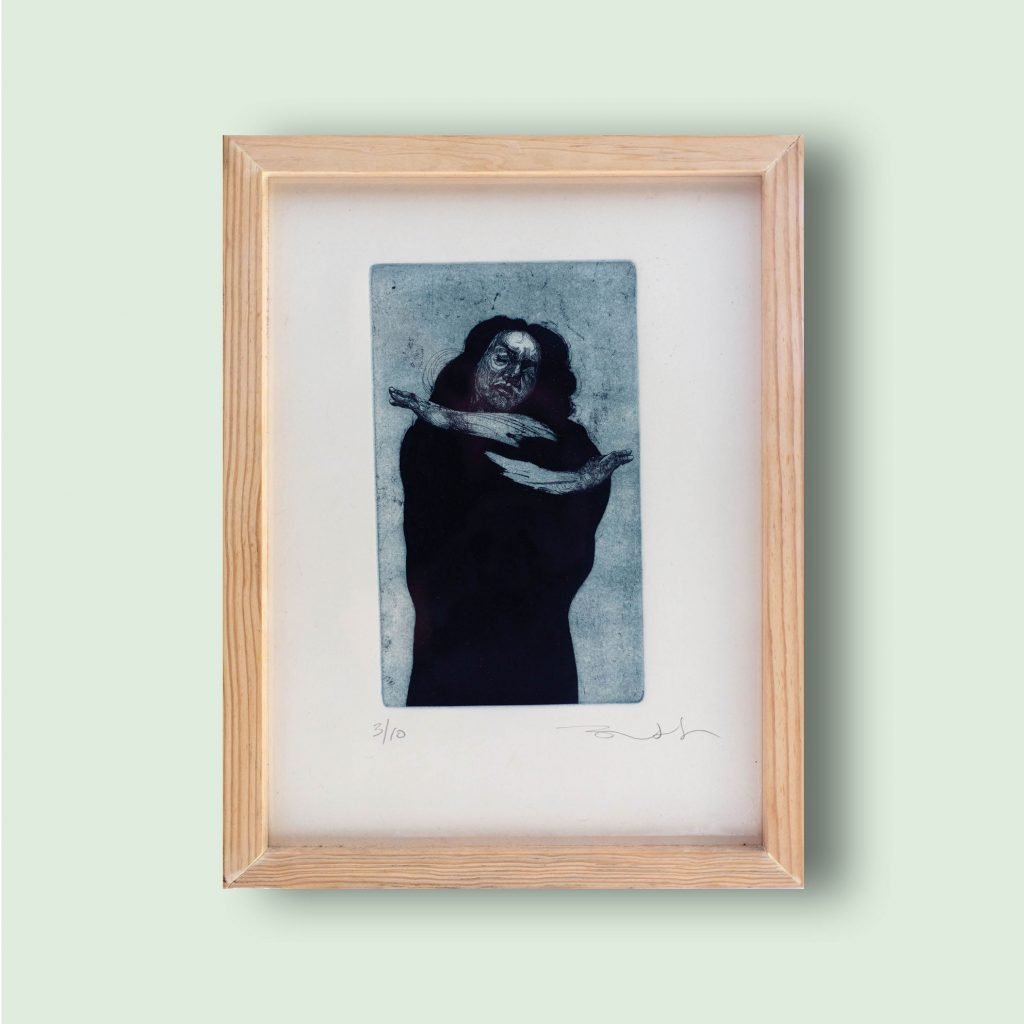 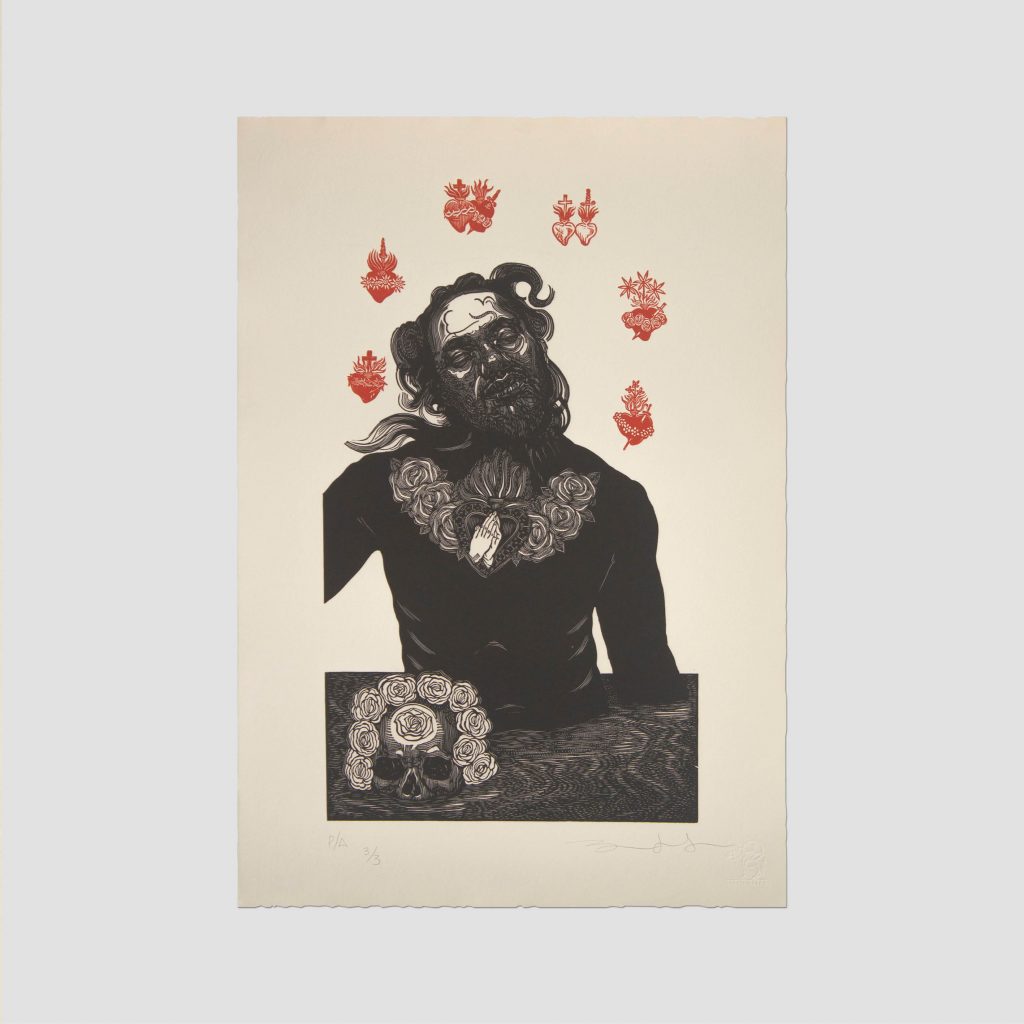 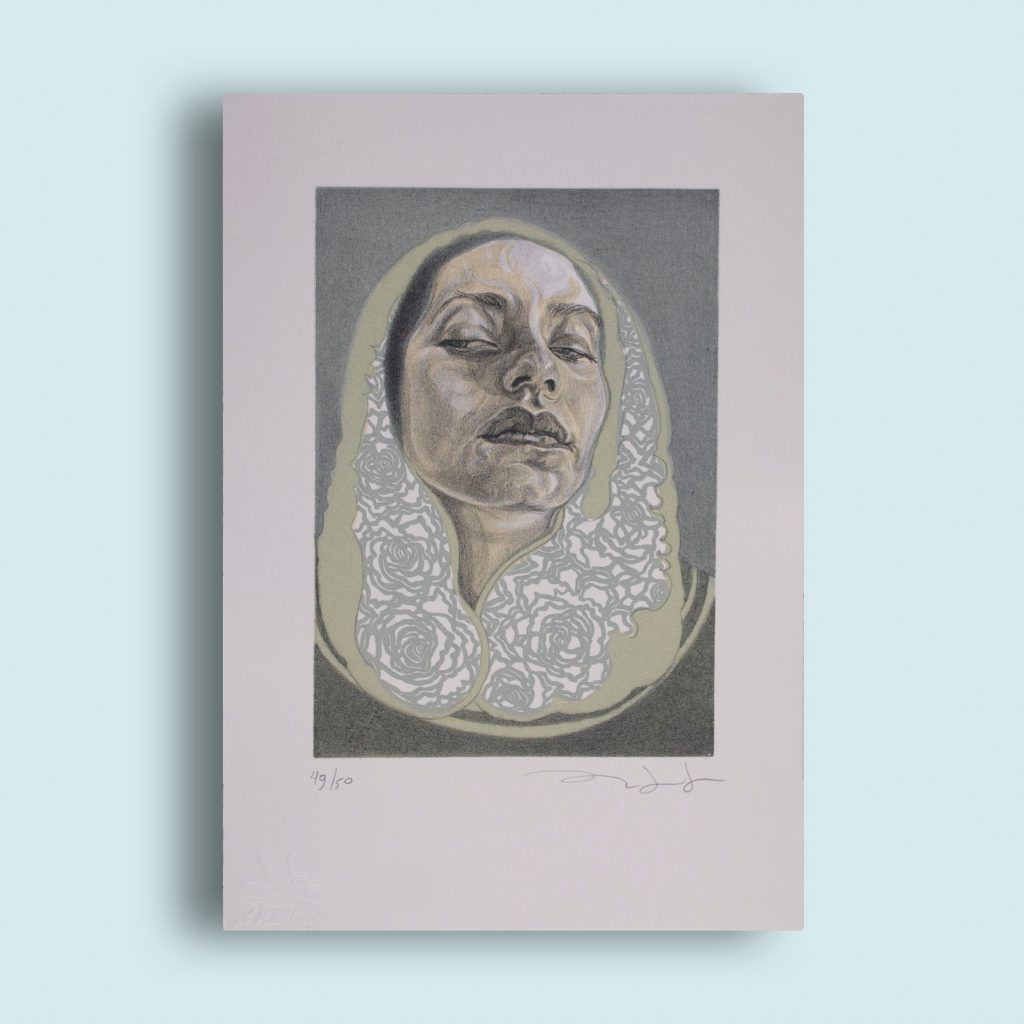 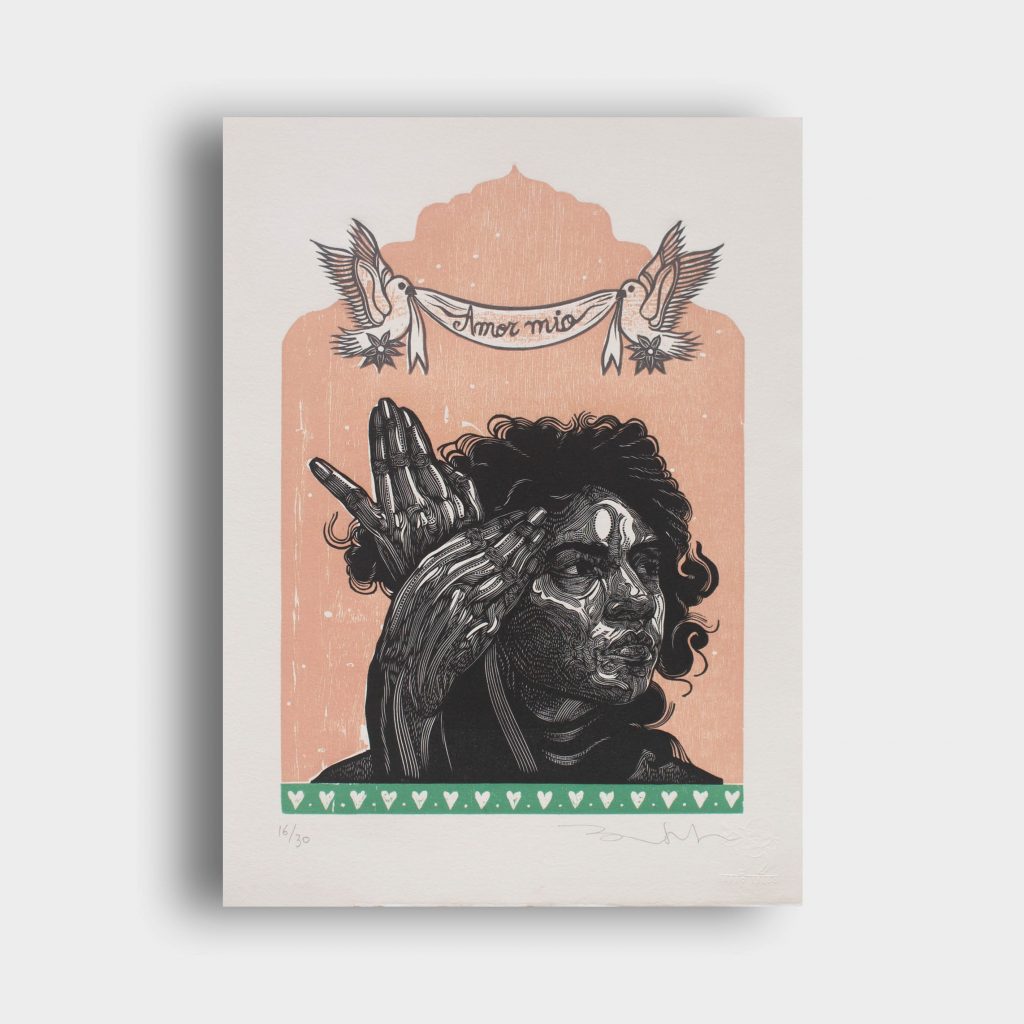 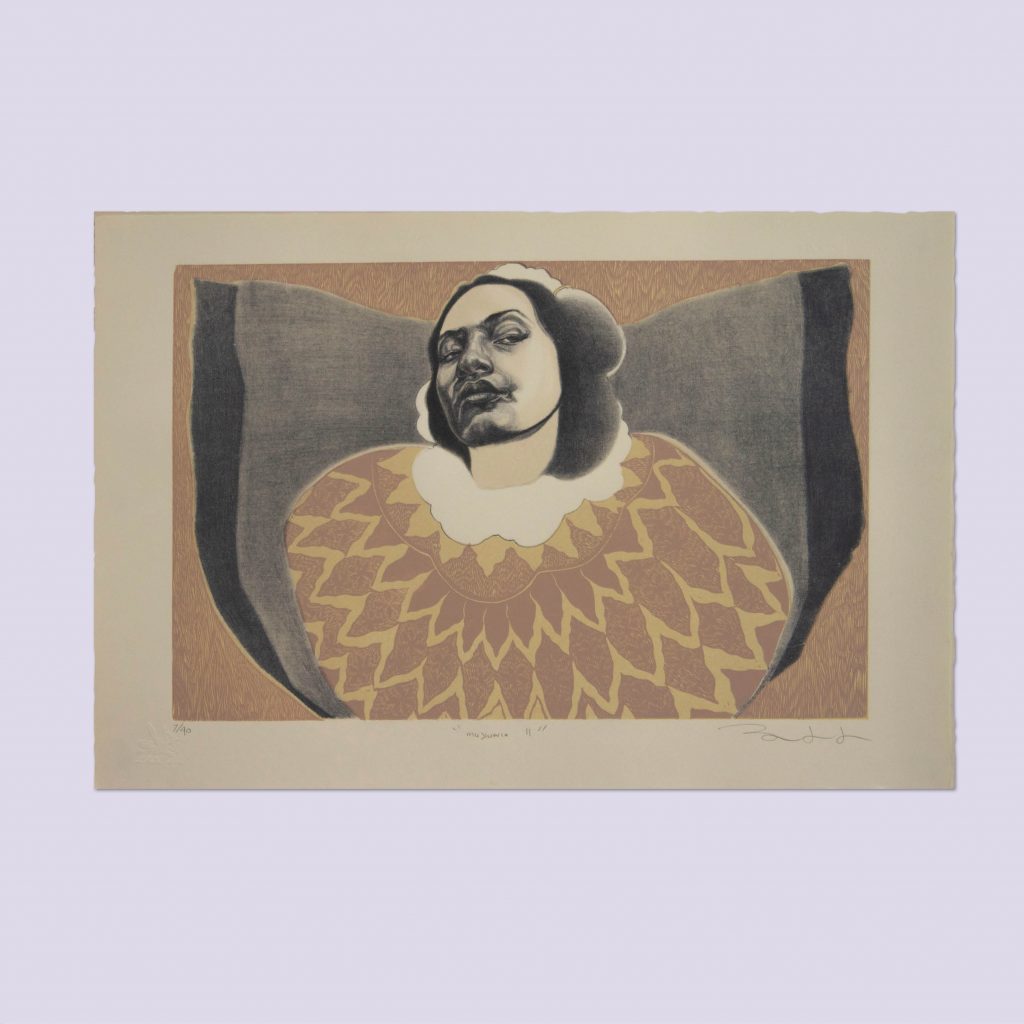 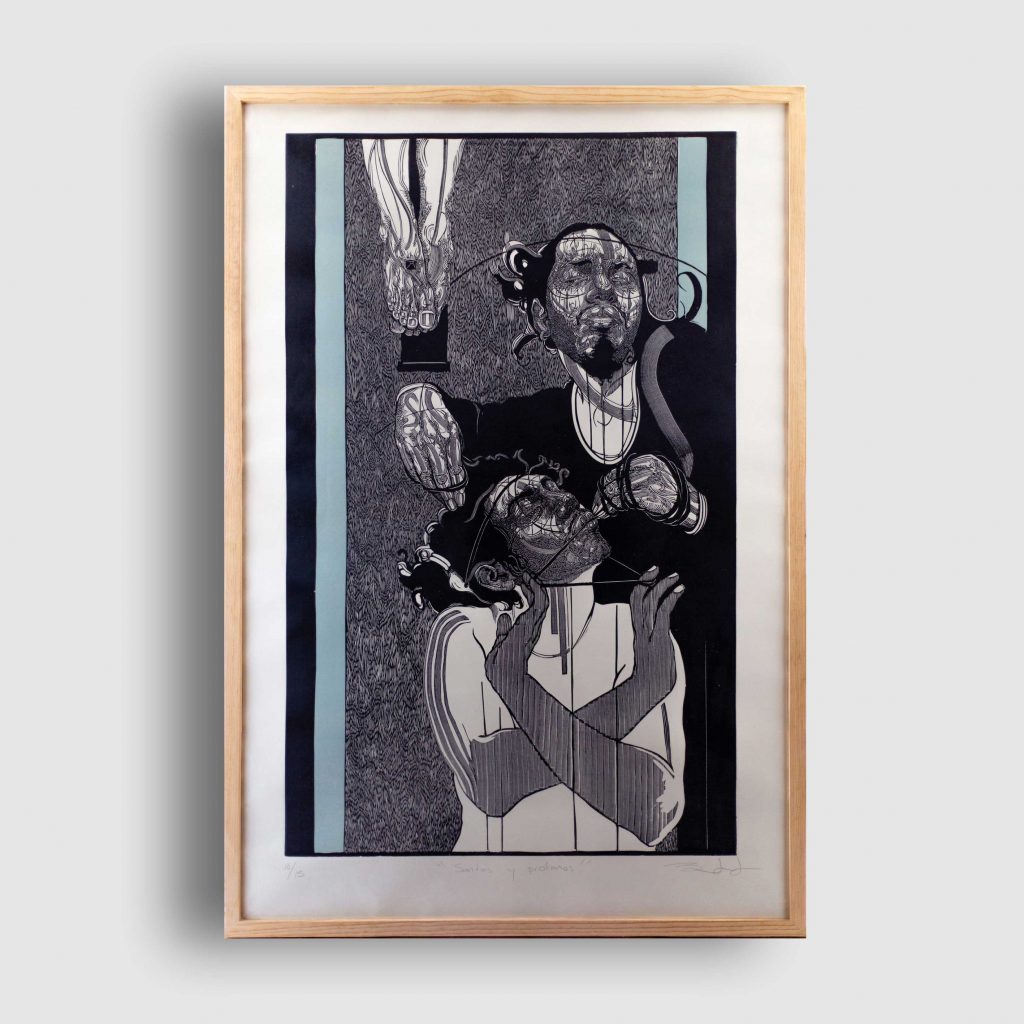 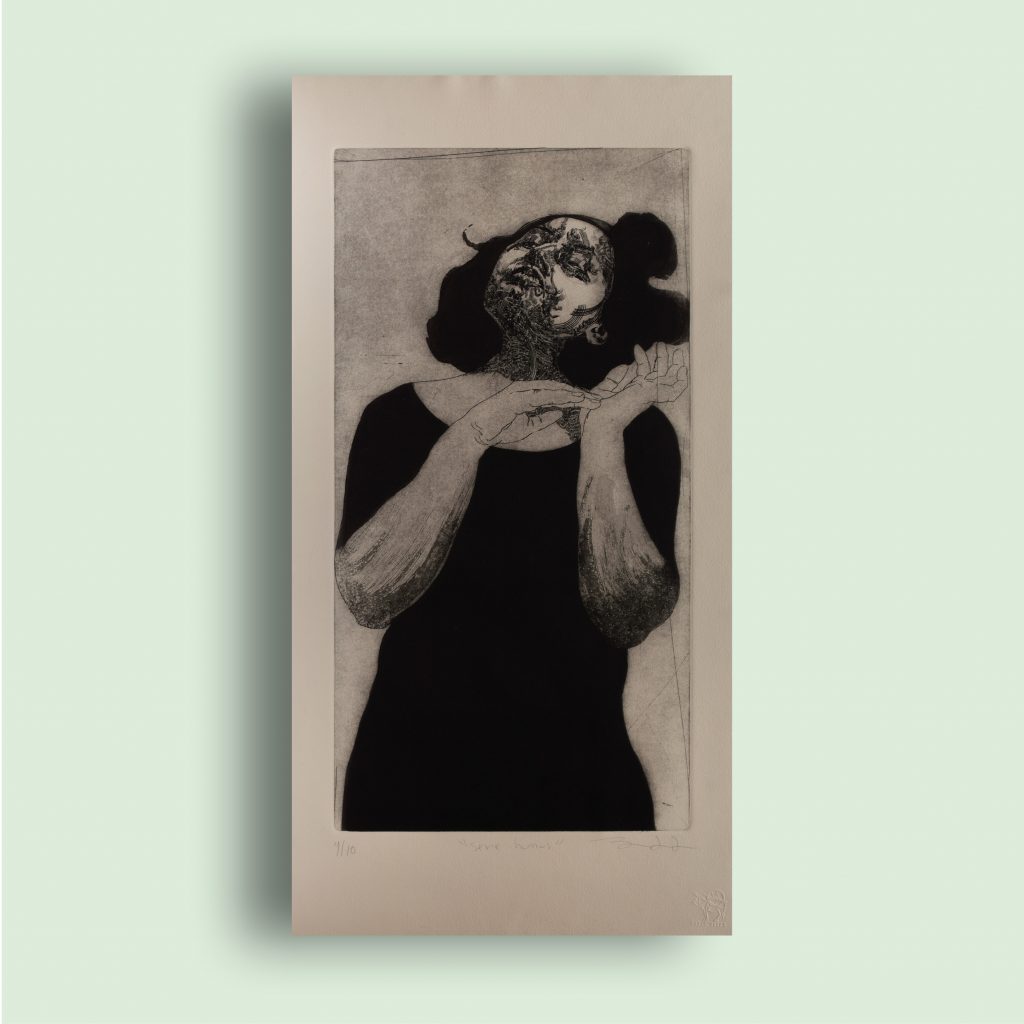 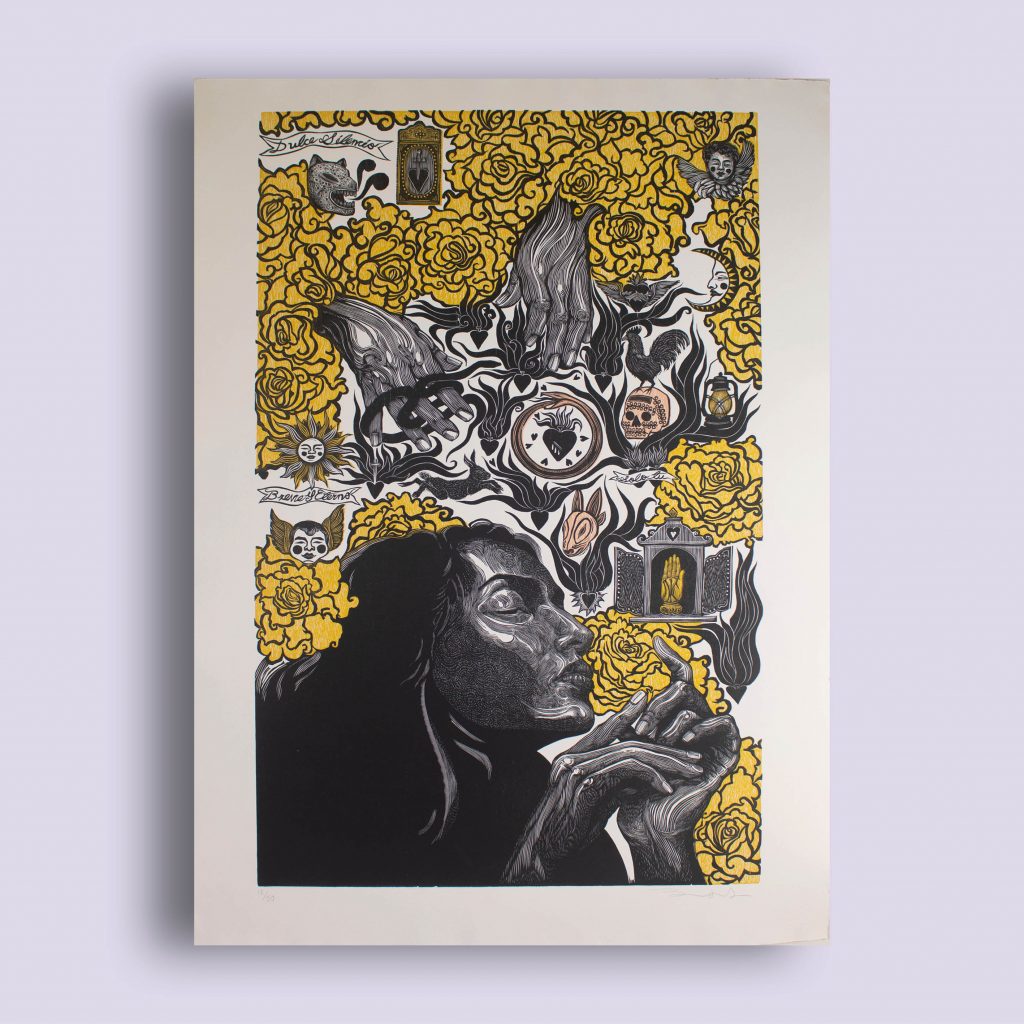 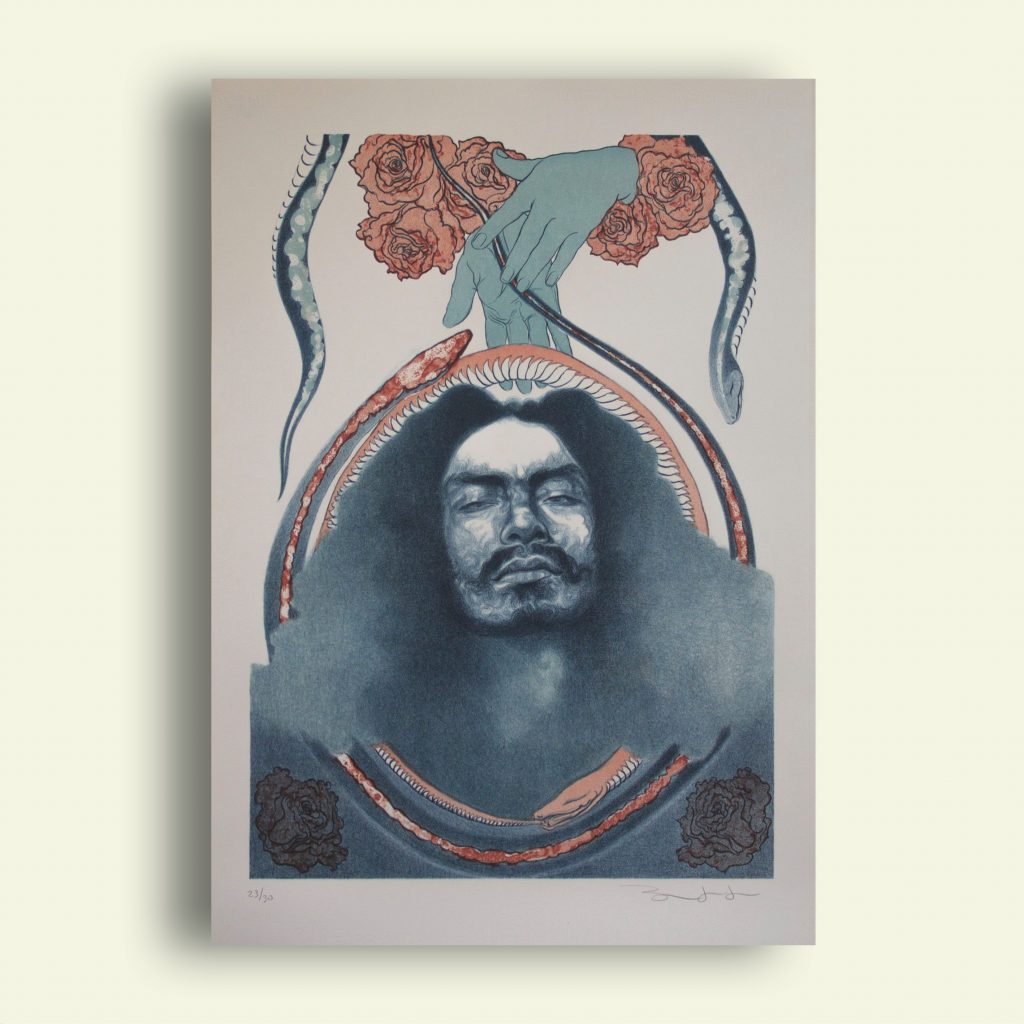 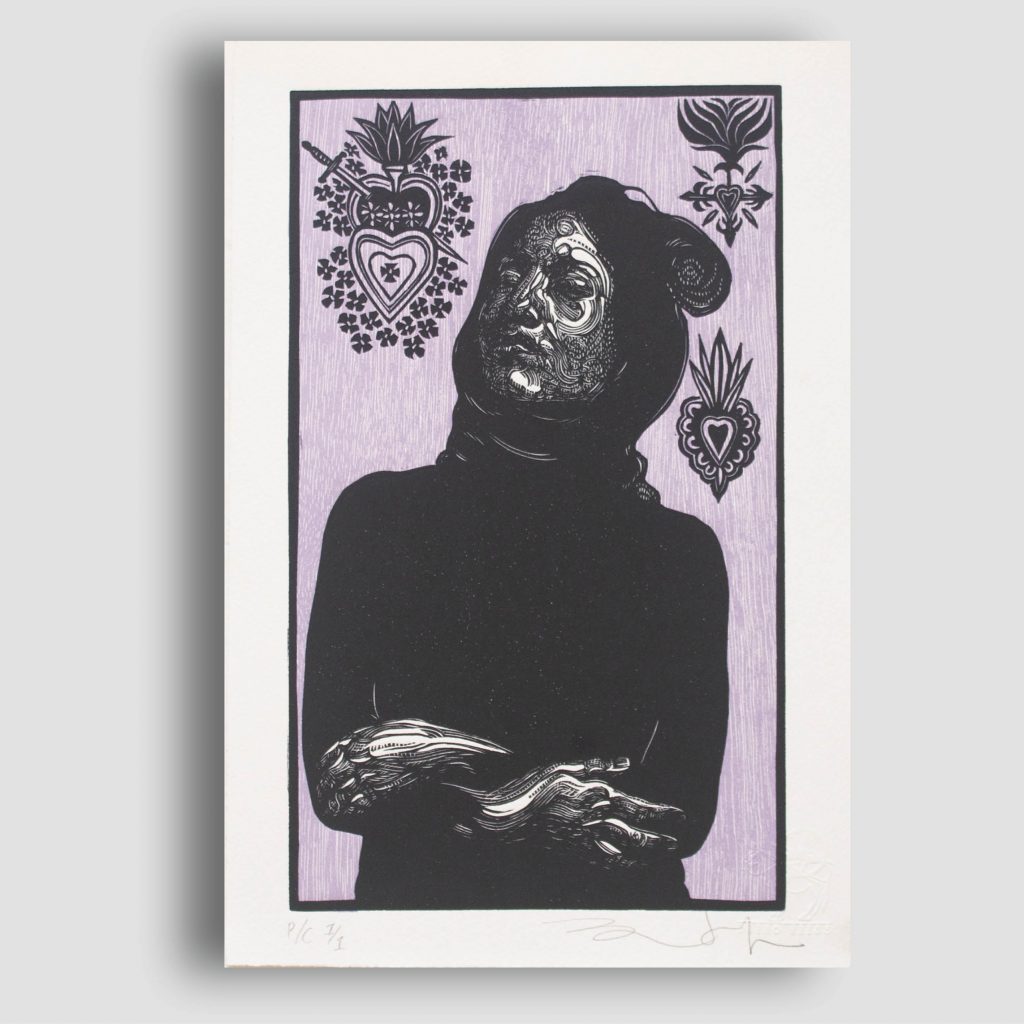 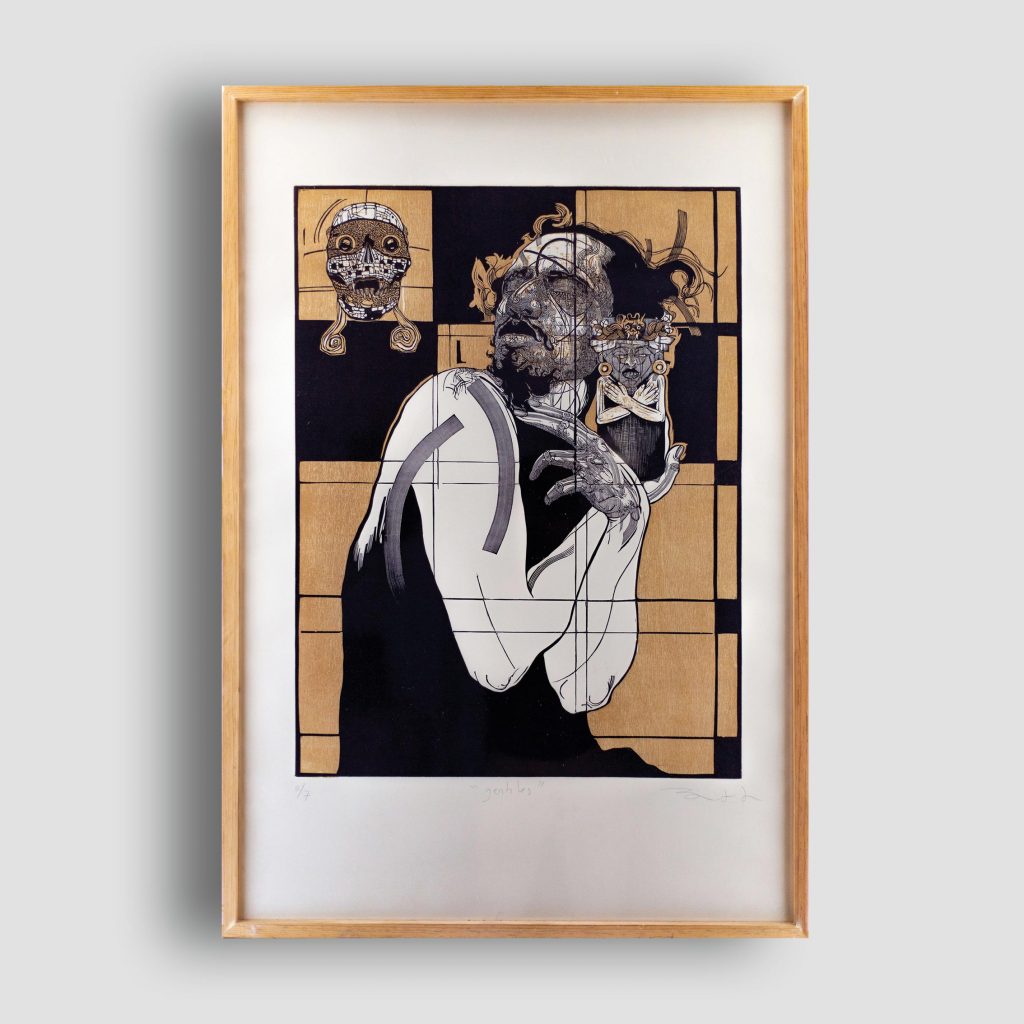 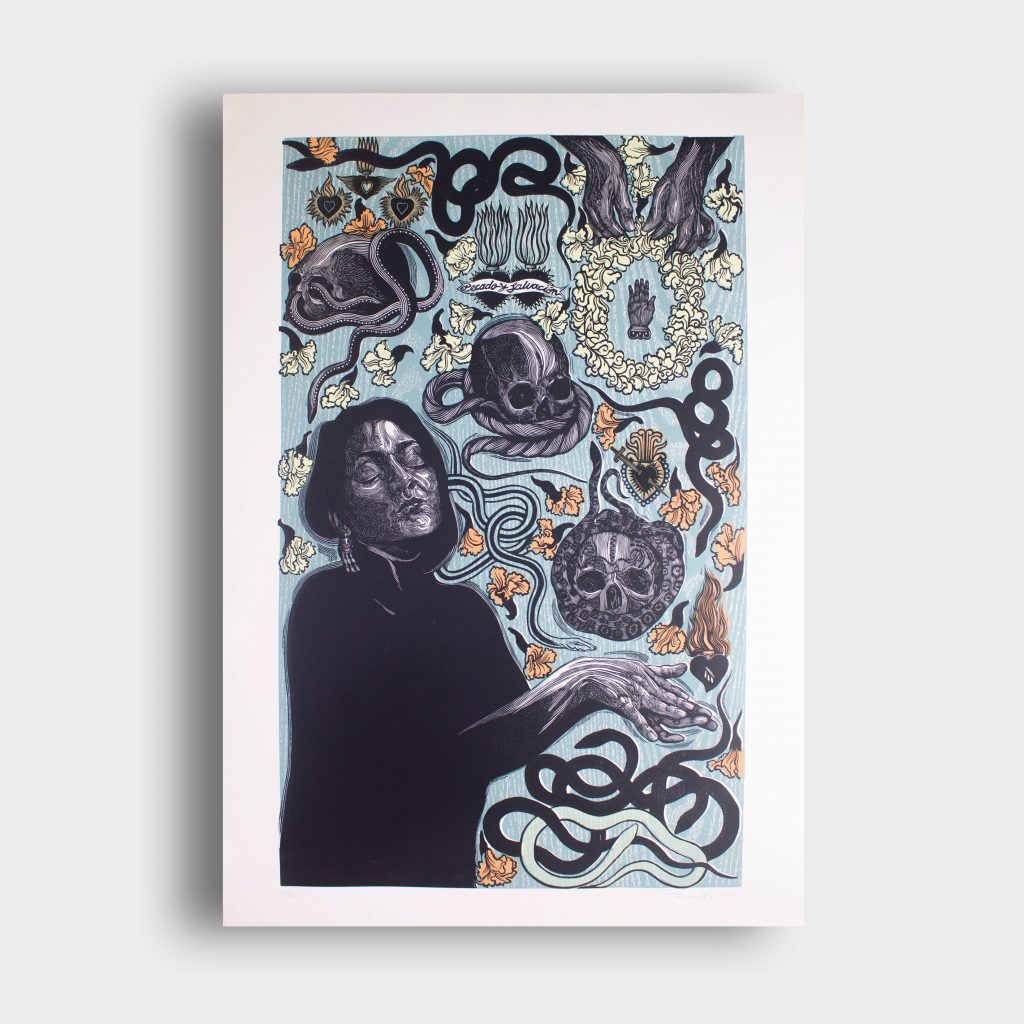 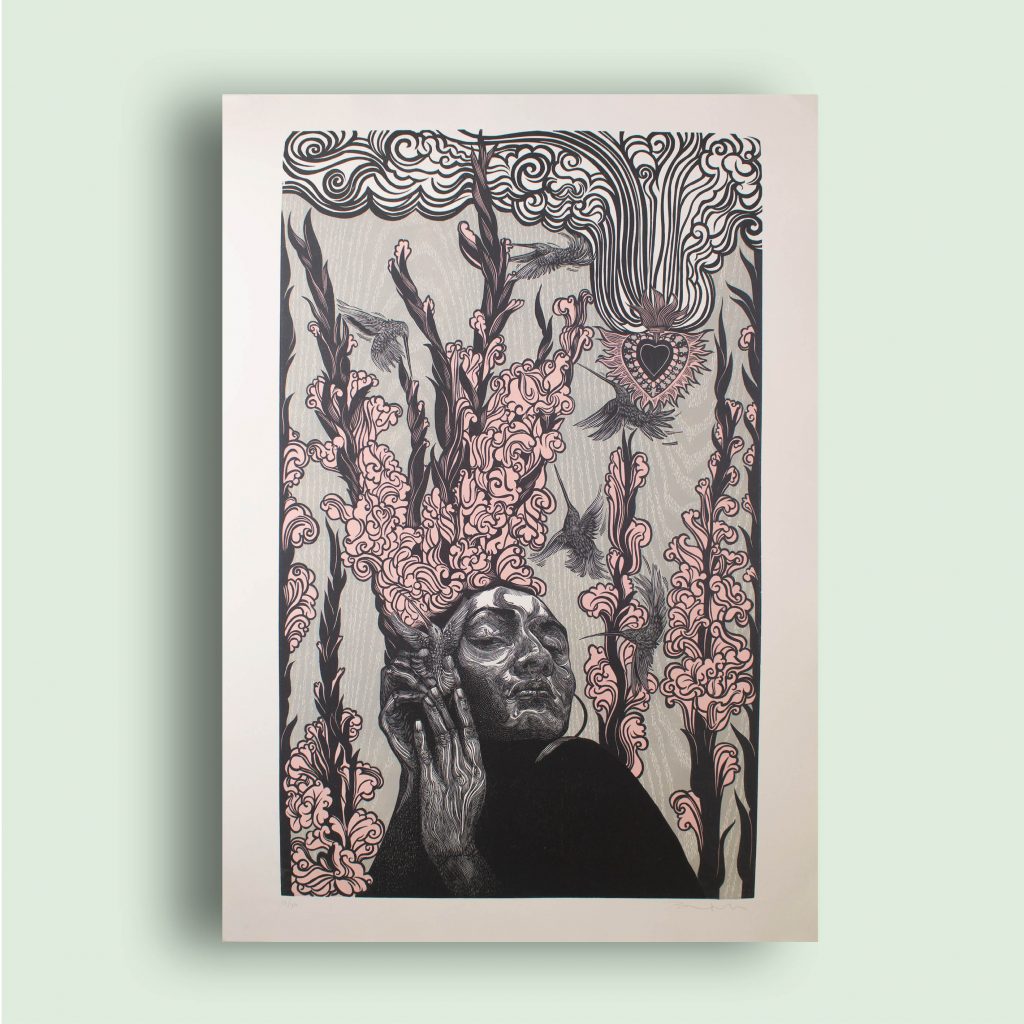 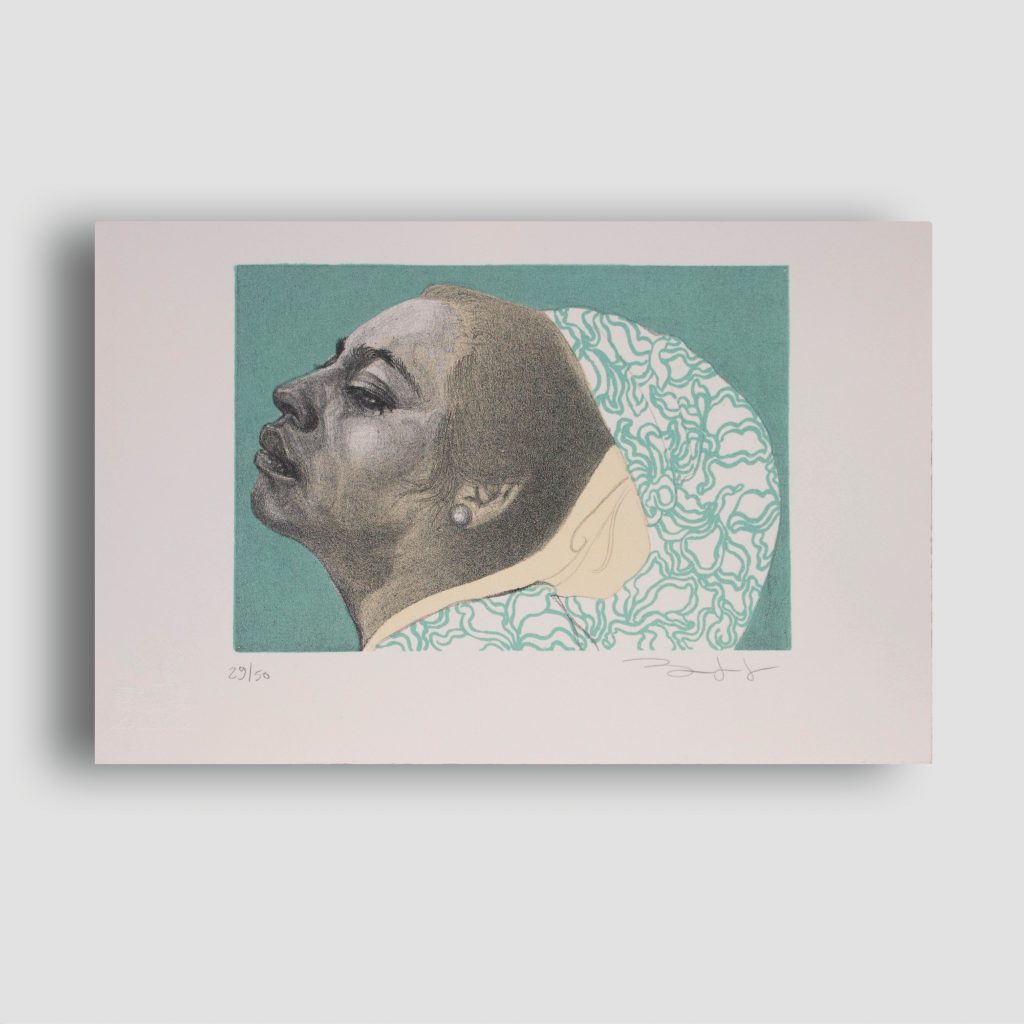 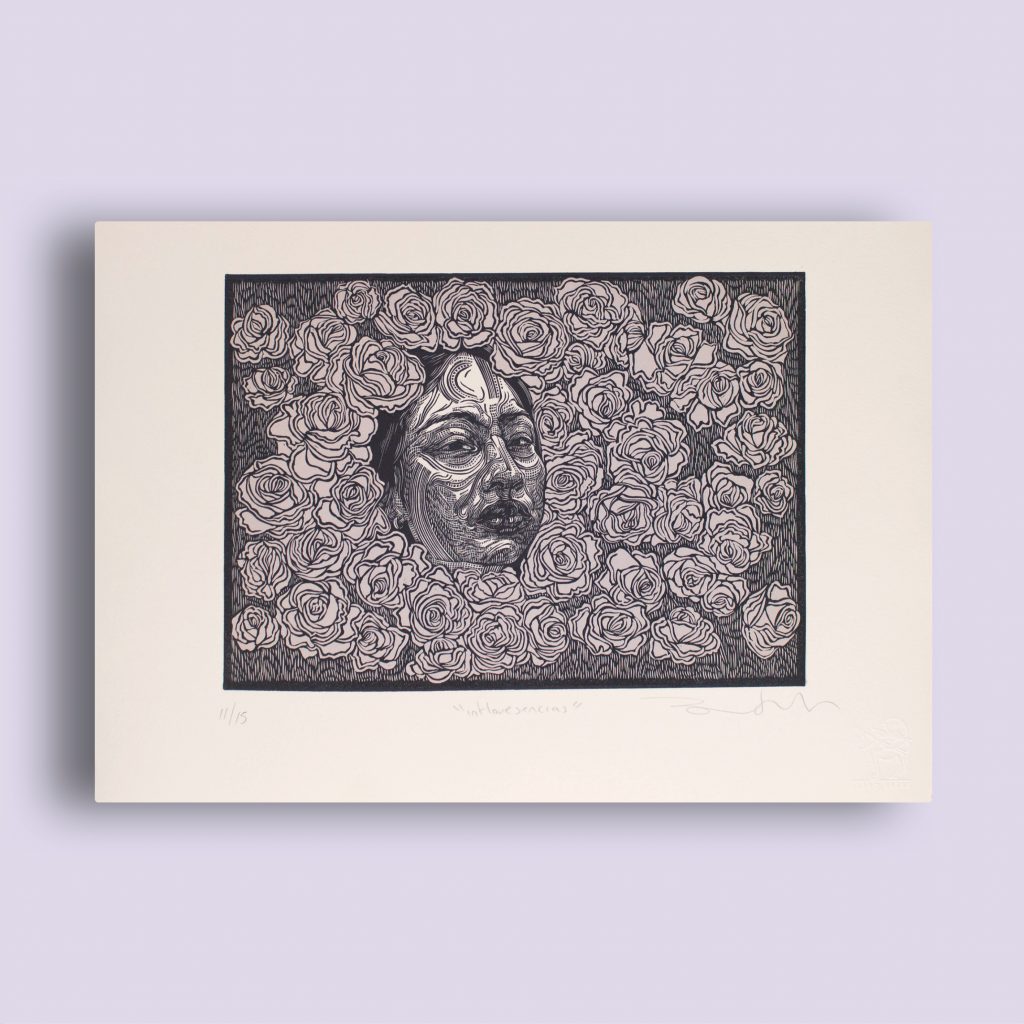 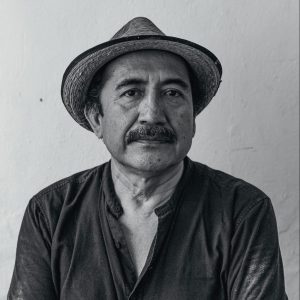 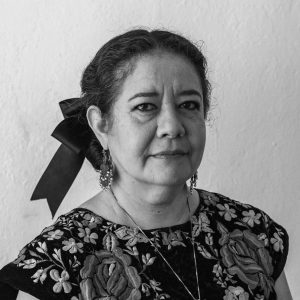 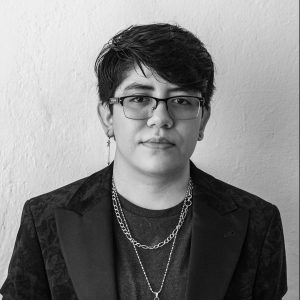 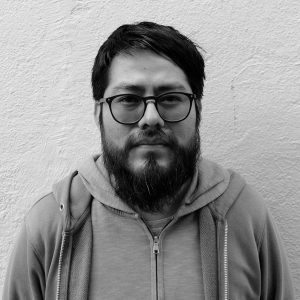